If you are not one of those people who peep in their mobile devices from their sleepy eyes the first thing in the morning, either you don’t own one or have a time schedule of a ninja. In both cases, you cannot deny that our lives are technology conducive and it is only catching up at a faster pace than in the last decade. The knowledge of their existence thus is imperative to one and all.

We have curated the following 10 of the most trending technologies that are or will be spinning the world with their innovation in the coming time.

The next 5 technology trends will be covered in the next blog post. 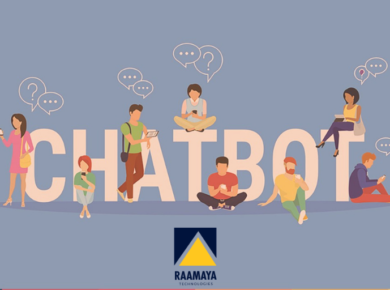 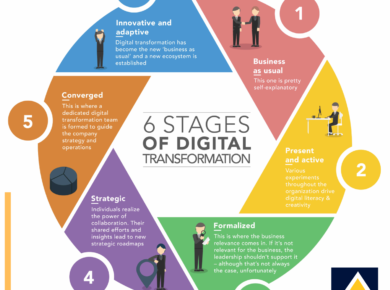 Digital transformation is the integration of digital technology into all areas of a business, fundamentally changing how you operate and deliver value to customers. It’s also a cultural change that requires organizations…
Share :
View Post

From Mario to PubG, the video gaming industry has witnessed a transition that no one had anticipated. Professional gaming has embedded itself into the cool culture of the Millennial. This…
Share :
View Post 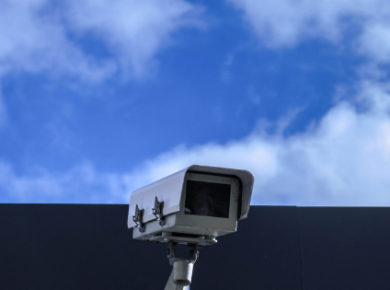 Taking the baton from where we had left in the last post, we are updating you on the next 5 technologies that you must know about in 2019. As a…
Share :
View Post 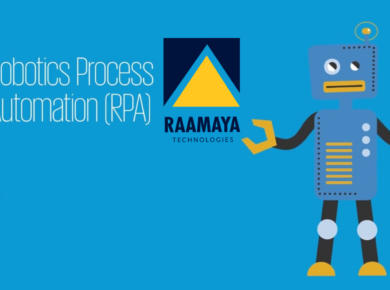 RPA has been bookmarked under the tab of ‘Future of Work’. Large organizations across the globe are integrating automation of business processes and are benefiting from the same.
Share :
View Post 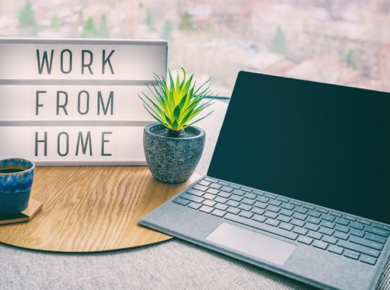 1. Microsoft Teams: If you are in a profession that involves writing, scripting, briefing of any kind, the number of distractions out there for you have no end. Most of…
Share :
View Post